"The Life of Pi" and TBI

"The Life of Pi" is a story about a boy who survives a disaster on the ocean and is thrown into an epic journey - alone, and at sea.  Life after TBI for me was, without a doubt, an epic journey, alone, into a frightening unknown world!  Pi loses his family in the shipwreck.  I lost the family of cells and neurons that made up who I thought I was. Gone, lost at sea, I wondered where the old me was, how was I going to survive without her gifts and abilities.  Some cells died, and some, I learned later, had become “couch potatoes” and just needed some oxygen, rebalancing, recuperation and exercise to get moving again.

There he is alone, left to fend for himself on a life raft in the company ofa hyena, an orangutan, an injured zebra and a Bengal tiger. Two months after being released from the hospital, after moving to a new state, my husband went to work in downtown Chicago, 40 miles from where we lived.  I was left alone, with no practitioners, in a new neighborhood, to fend for myself in the company of primal energies and a damaged brain. 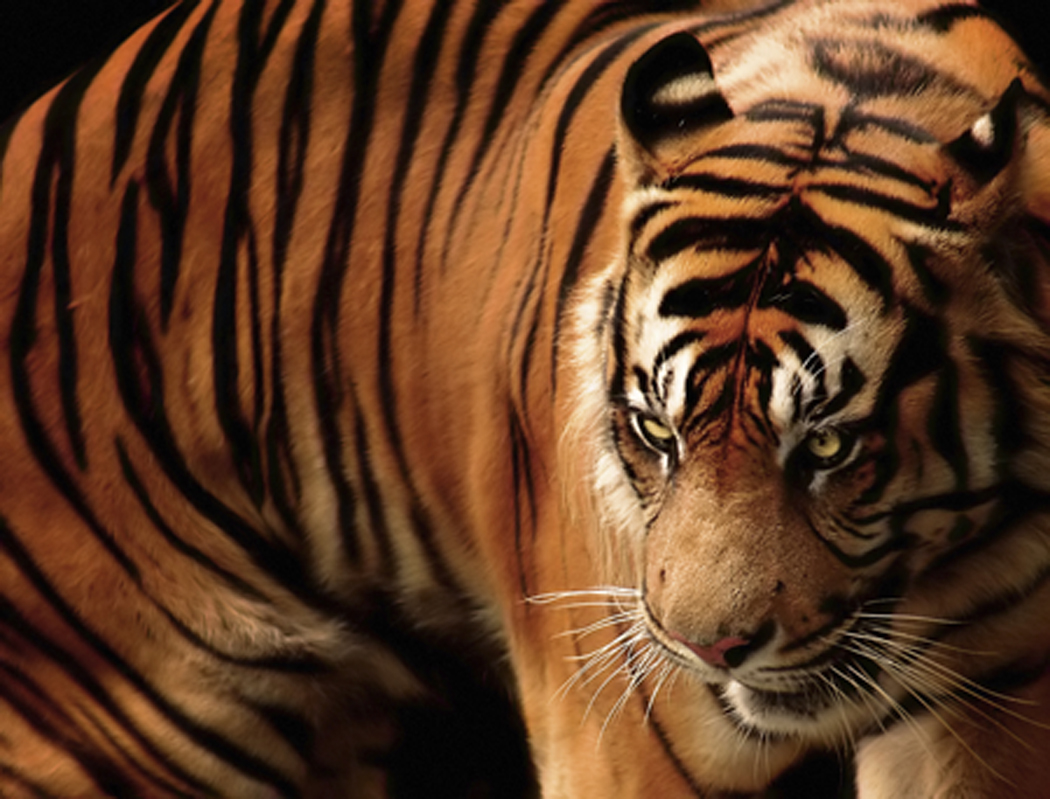 Pi’s journey is a metaphor for my life following a traumatic brain injury in a car accident.  I felt so alone in an ocean of grief.  Inwardly, I battled a tiger of anger, a sea of fear, confusion and shame at what I could no longer do, with hyenas clawing the hurt, while I built a life raft.  That life raft was writing poetry.  Poetry allowed me to wade the waves of grief, but to contain them, like being in a boat on a big ocean.  Poetry helped me express deep sorrow over my losses.   Poetry is medicine because it gets to the heart of the matter.  The act of writing, where I could tell the story of my journey through a raging ocean of feelings was my lifeline. 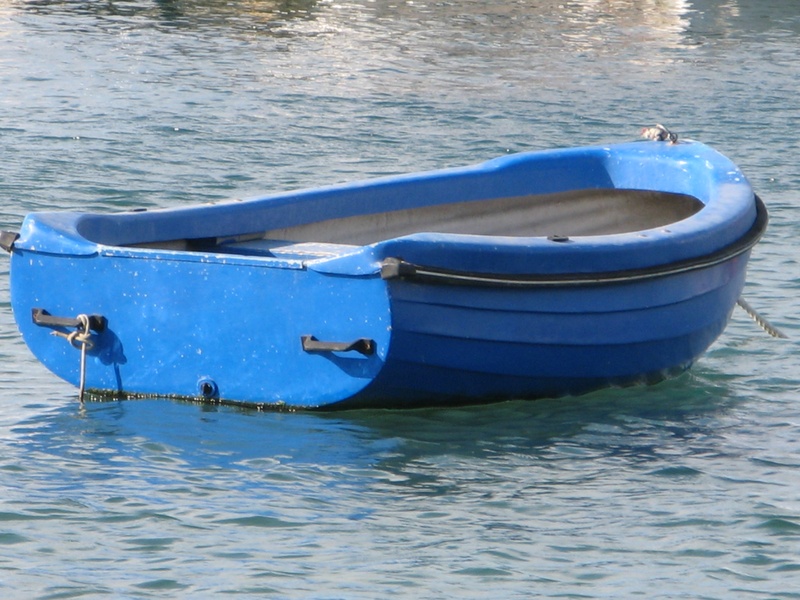 A traumatic brain injury is an experience that is hard to understand unlessyou have lived   inside it.  Many of us look so normal tooutsiders.  I had to come to terms with a new life, inside an injuredbrain. This new life was not in my plans. My dreams had not included losing myexcellent memory, losing my planning, organization, motivation and initiation,also known as executive skills,  or losing my ability to think, and process auditory and visual information. And unbelievable fatigue to go along with big losses!

Thrown into a journey of epic proportions that interrupted my life, I found life with a new me, one composed of the essence of the old me, with variations on the original score.  At the end of the journey, like Pi, I found myself.  And I like her!

"The Life of PI!"  is a movie that can teach us all, about survival through the hardest of times.